After Horgan called upon Reynolds and Seth Rogen to help get the message out to the younger demographic about the dangers of COVID-19 and frequent partying during a pandemic.

Rogen has yet to respond, but Reynolds tweeted out a “voicemail” he left Horgan this morning.

In the message, he said he’s not sure people want medical advice from a guy like him, but then proceeds to make a number of important points.

“Young folks in BC, yea they’re partying, which is of course dangerous,” he said.

“They probably don’t know that thousands of young people aren’t just getting sick from coronavirus, they’re also dying from it too, and of course it’s terrible that it affects our most vulnerable.”

Reynolds said BC is home to some of the coolest old people on earth, including David Suzuki and his own mom. 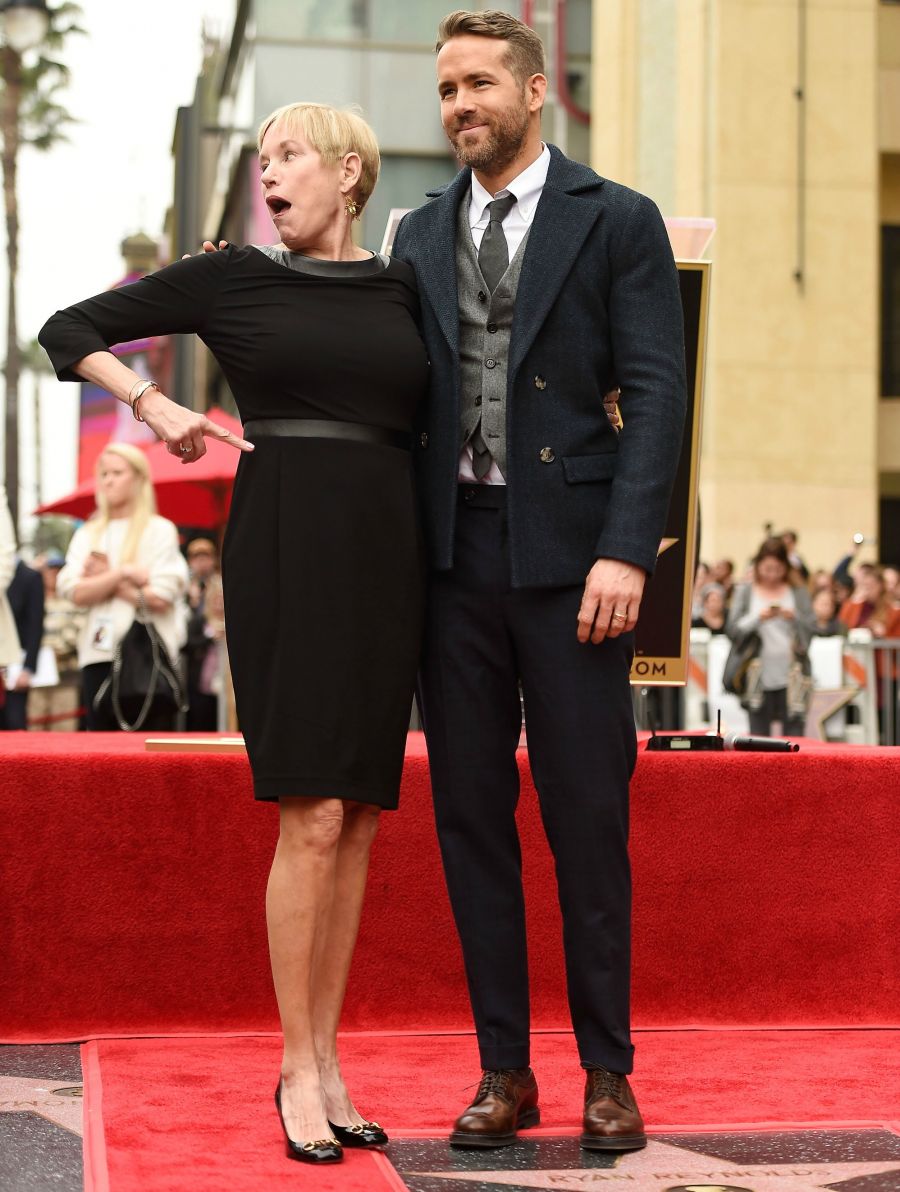 And his mom doesn’t want to be holed up in her apartment, he said, she’d rather spend her summer days cruising Kitsilano Beach looking to chat up some younger men.

“I hope that young people in BC don’t kill my mom, frankly, or David Suzuki, or eachother,” he said.

“Let’s not kill anyone! I think that’s reasonable.”

However, despite all those valid points, he repeated that he’s not the one to give this message, since he loves to party.

“My favourite thing to do is just sit alone in my room with a glass of gin and the first 32 seasons of Gossip Girl. Now that’s a party. I threw my shoulder out the last time I did that.”