A fatal shooting at a Burnaby shopping centre on Thursday night is just the latest in a string of gang-related incidents in the Lower Mainland.

On Thursday, a number of senior police leaders from the Lower Mainland met with Mike Farnworth, BC’s minister of public safety, to discuss the current gang landscape.

They’ve confirmed that there is an intelligence-led enforcement effort underway, which is being led by the Combined Forces Special Enforcement Unit of British Columbia (CFSEU-BC). 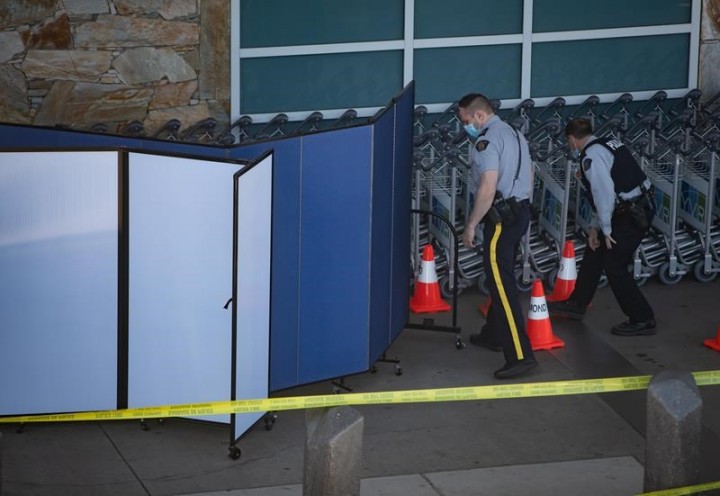 The enforcement efforts are in partnership and collaboration with the RCMP and all municipal police agencies and includes:

A statement issued by Lower Mainland police chiefs and commanders following yesterday's meeting says that the partnerships and level of integration that the police in this region have is unprecedented.

Officers across these jurisdictions share real-time intelligence and specialized teams with officers from neighbouring agencies working together because “gang members do not recognize municipal boundaries.”

“Police are working together and are unified in their resolve to end gang violence,” the statement explained.

“The disregard for the safety of the public and the police that gang members continually show, highlighted by recent events, is unacceptable and we are doing everything we can to hold those responsible accountable.” 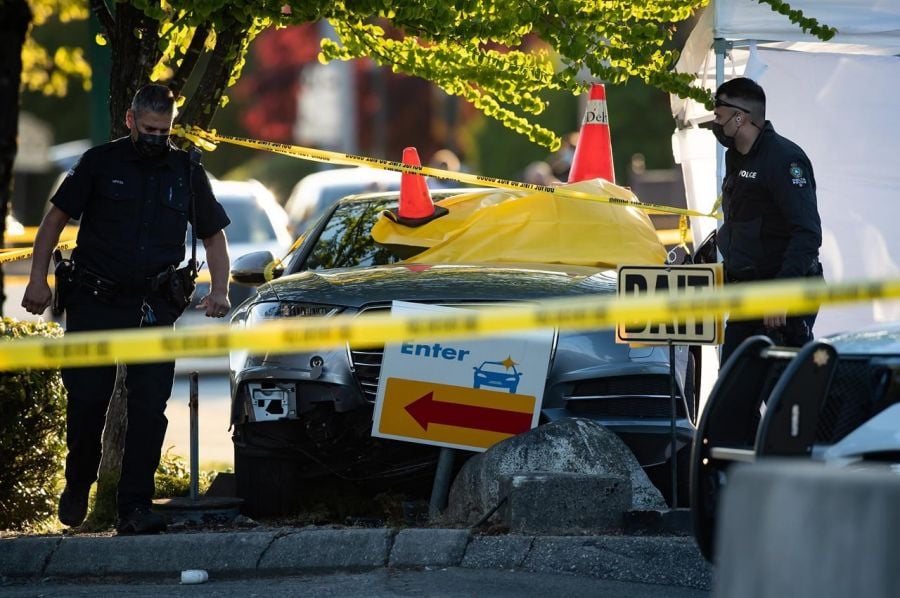 The public is also asked to provide assistance in this matter, not by intervening in any way, but rather by calling police when you see something suspicious or have information.

Police say a helpful tip from the public can be critical to help prevent someone from getting hurt or assisting officers in collecting crucial evidence.

“Lastly, to the gang members, we know many of you are afraid, unsure who to trust and fearful that you might be targeted next,” finished the statement from police.

“You have an opportunity to get out. Contact police before it is too late for you and those who love you.”