The search for a $100,000 of treasure located in the Metro Vancouver area has finally come to an end.

After kicking off on July 27, Gold Hunt’s second treasure hunt based in Vancouver lasted nearly three months before being discovered by Ronald Troy Linsay-Dickson on Oct. 16.

“I am pretty excited!” Troy said in a statement.

“I have been motivated since the beginning but I never thought we would actually end up winning. Immediate plans include a mini-family vacation, so my wife and kids are really excited.”

In June, Gold Hunt held a similar contest where contestants were tasked with finding locally hidden treasure chests in Vancouver, Calgary and Edmonton each containing $100,000. 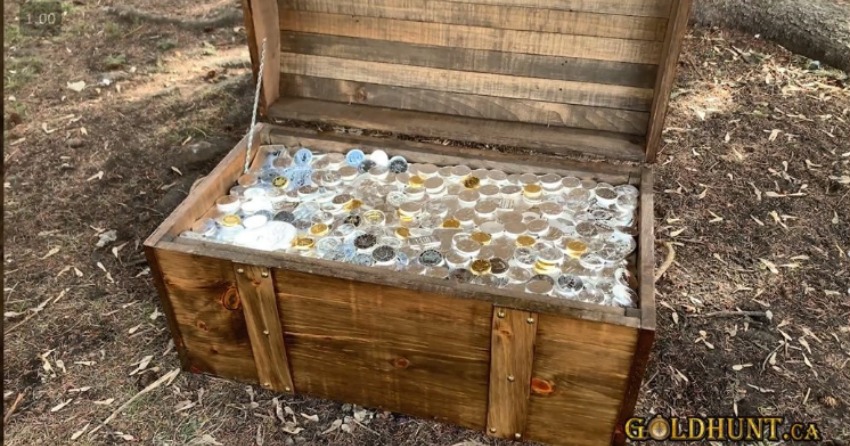 Participants were asked solve hints, riddles, poems, and reference points on their purchased treasure map to lead them to the loot.

Unsurprisingly, those contests proved extremely popular, with all three treasure chests being found within two weeks.

The first Vancouver-based treasure was found by a limo driver from Burnaby.

For all those curious about the exact whereabouts of the treasure, hold tight, as the hunt’s organizers say they will soon release extensive details pertaining to how the loot was found.