Anne Schmiedel’s recent lottery win may have you feeling a little more optimistic next time you win a free play ticket.

The Summerland woman won a free play in December and cashed it in to get a ticket for the Lotto 6/49 draw on Dec. 15.

That free play turned into a life-changing $1-million guaranteed prize. 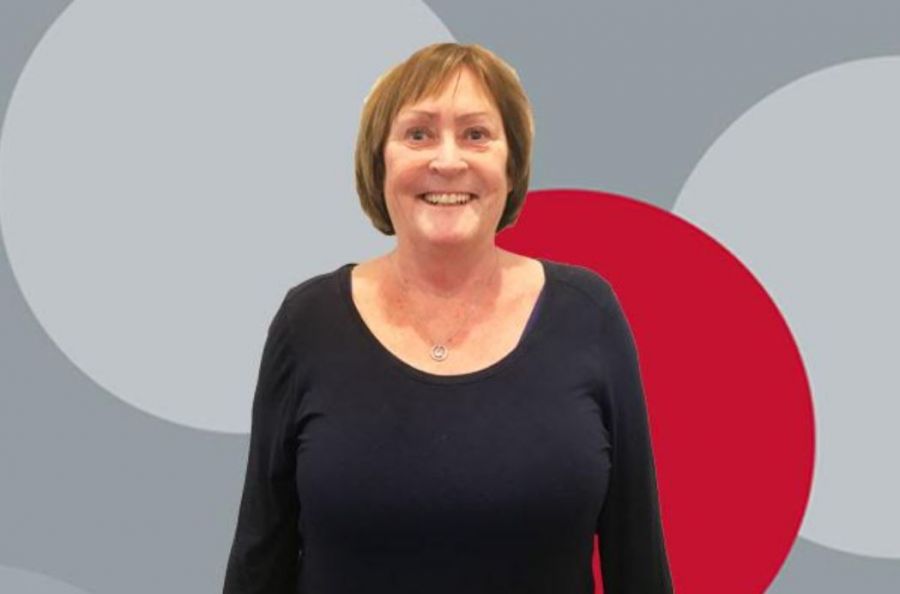 “I got a free play from my [previous] ticket, and that free play was what actually won the million,” explained Schmiedel.

“I wasn’t sure if it was real or not! My husband and I told one group of friends and they thought we were joking.”

After purchasing the ticket online through PlayNow, Schmiedel was at home with her husband when she checked her email and discovered that she had won.

“I was in my living room, and I saw in my email that I won a prize. I thought ‘okay, it’s probably one dollar.’ I showed my husband, and we were checking the numbers,” she said.

“He said ‘no, those aren’t your numbers,’ but then he figured out the guaranteed prize and ours matched.”

Schmiedel surely has a few treats for herself in mind with the major windfall, but is looking to help her loved ones and the community with it as well.

She told the BCLC that she plans on sharing some of the winnings with her family and donating some to charity, while also putting some away for her retirement.