On Monday, Parks Canada announced a $71 million investment into four national parks in Alberta and BC.

The funding will be provided over three years for upgrades to emergency dispatch services in Banff and Jasper, water and sewer upgrades in the community of Lake Louise and several road improvement projects. 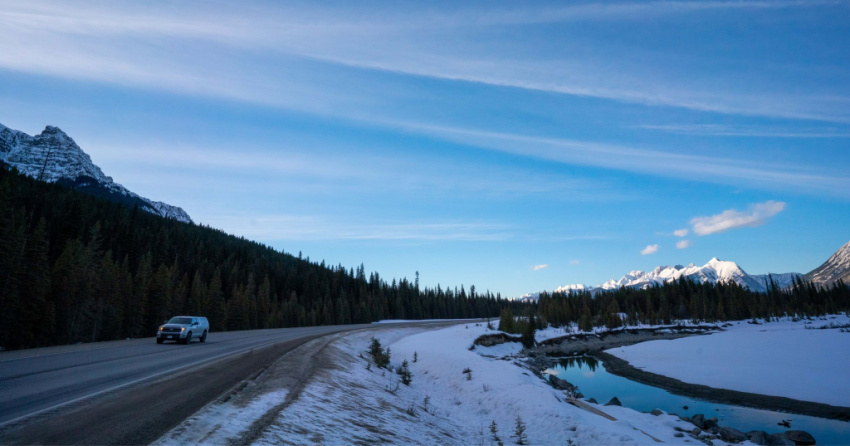 Parks Canada will be conducting repairs and rehabilitation on primary and secondary highways in all four parks, which will include design work for bridges in Jasper National Park.

In addition, Lake Louise Drive will be redesigned.

Parks Canada says the road hosts over one million vehicles annually and the redesign will improve safety for transit vehicles, private vehicles and cyclists.

A news release explains this is part of a recent announcement of $557 million over three years to ensure the continuation of projects and maintenance works.

Send your comments, news tips, typos, letter to the editor, photos and videos to [email protected].

BC air tanker crashes while fighting battling wildfires in Australia

Kelowna woman trading a pinecone for a house