Plane that crashed with BC fugitives was overweight, heading for Toronto: Witness

A woman who knew the pilot of a fatal flight that killed two men wanted in separate murder plots says he told her he was heading for Toronto and was concerned about the plane's weight.

The woman, who asked not to be identified because she was afraid for her safety, said she spoke with pilot Abhinav Handa at the Boundary Bay Airport in Delta, BC, before his plane took off on the cross-country trip in late April.

Handa told her he was carrying three passengers and had been planning the journey for at least a week, she said, although he only confirmed the date of the flight the day before departure.

The pilot expressed concern the plane was too heavy, but the woman said she didn't know if any luggage or cargo was removed.

"They were a little overloaded and they were trying to reduce their weight," the woman told The Canadian Press. 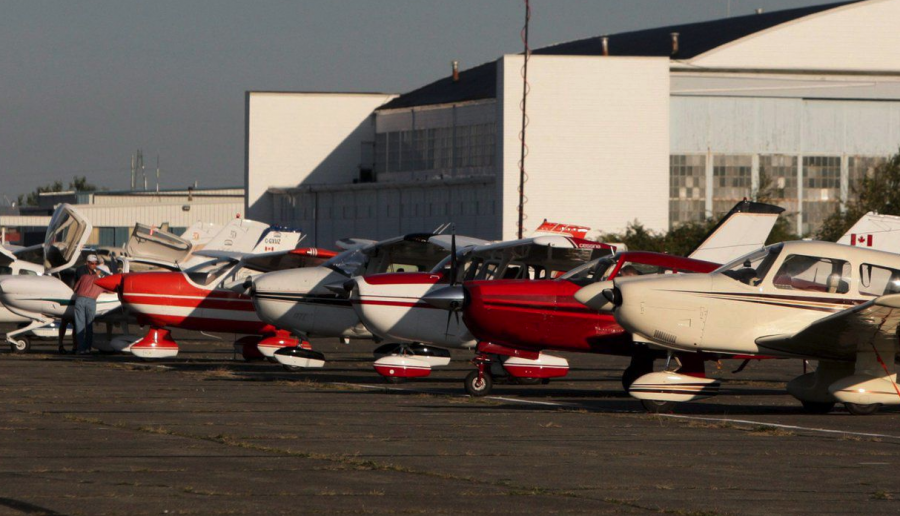 The woman did not see the three passengers and she said she and Handa also talked about weather conditions.

The Combined Forces Special Enforcement Unit, which is British Columbia's anti-gang unit, has identified Lahrkamp as one of two men wanted in Thailand for murdering another man with links to BC gangs.

A man with the same name and age as Bailey was wanted by police for breaching bail conditions related to a separate murder plot in BC.

The Piper Cherokee that crashed was travelling between Dryden, Ont., and Marathon, Ont., however the aircraft was registered in BC. The woman, who had some knowledge of aviation, said a plane that small would have made several fuel stops en route to Toronto.

Nav Canada, which operates flight information centres across the country, referred questions about the flight's itinerary to the Transportation Safety Board.

The board referred questions to the Boundary Bay Airport, which said it could not release the information.

The safety board, which is investigating the crash, has said a cause has not yet been determined. It said Thursday it will share an update "shortly."

Online flight tracking site FlightAware shows a gap in flight records for the plane between British Columbia and Alberta.

The site shows the plane arrived at the Boundary Bay Airport at 7:44 p.m. on April 23. The next entry shows the plane flew between Claresholm, Alta., and Shaunavon, Sask., on April 28 before continuing east. The final entry tracks its path from Dryden, Ont., to the crash site near Sioux Lookout, Ont., on April 29.

Hong and Handa do not appear in criminal records, however the federal aviation regulator said Handa was not certified to offer charter flights.

Transport Canada says neither Handa nor a company to which he was linked, called A&T Flights, held a valid Air Operator Certificate.

The certificate is one of several requirements for commercial pilots offering charters, tours and other services to paying customers, the agency said.

A public aircraft registry also lists the plane that crashed as being registered for private, rather than commercial use.

Hong is tagged in a video on A&T Flights page, advertising its services.

"Pilots having fun renting plane and flying all over beautiful British Columbia," the post on April 8 says.