According to the Vancouver Police Department, the Langley resident forcibly confined a woman and sexually assaulted her near Oak Street and King Edward Avenue back on Aug. 26. 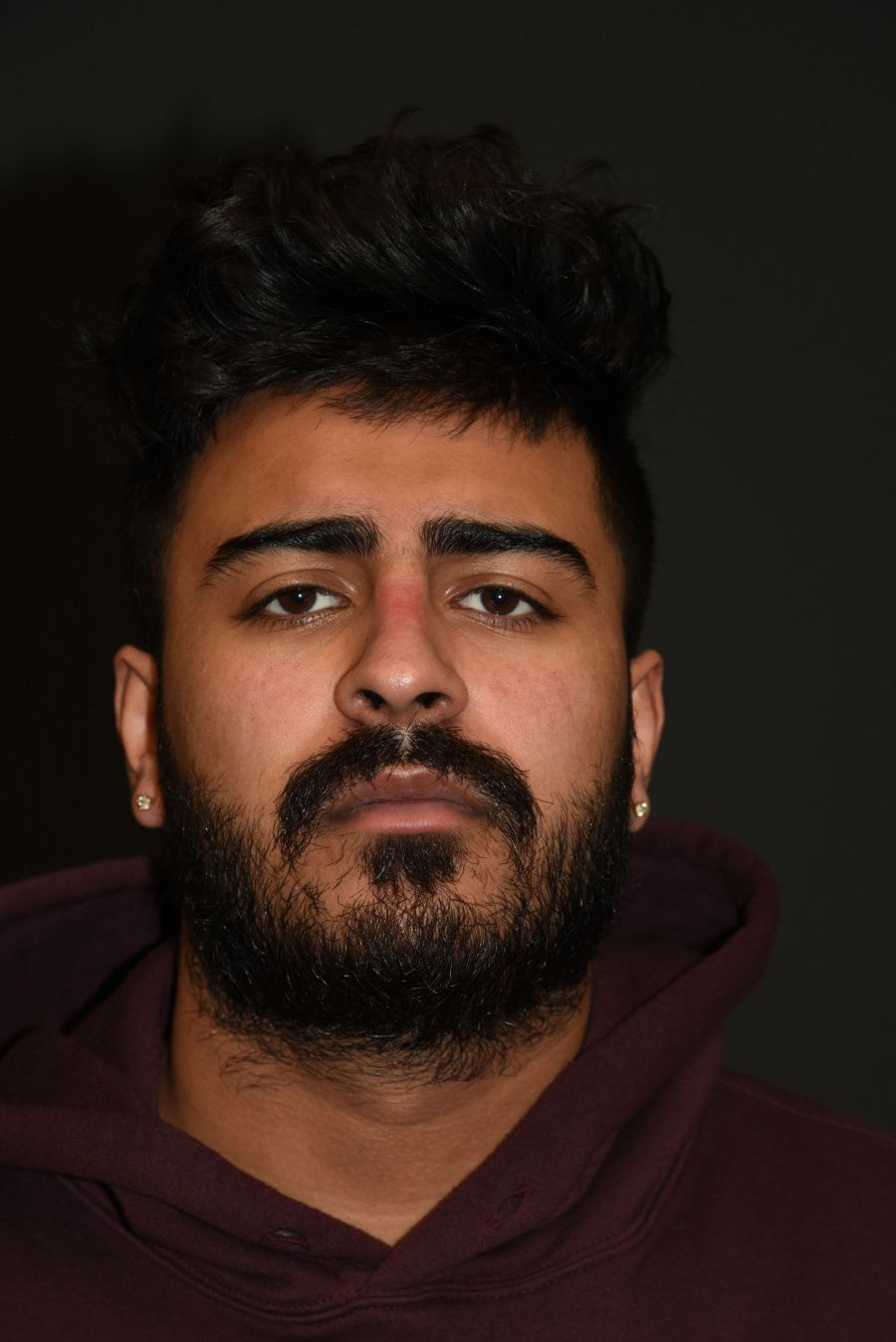 He allegedly posed as the woman’s Uber driver to lure her into his white 2020 Land Rover.

Now that Batth has been charged, the VPD is focusing their investigation on identifying other potential victims of the 24-year-old, who they believe are out there. 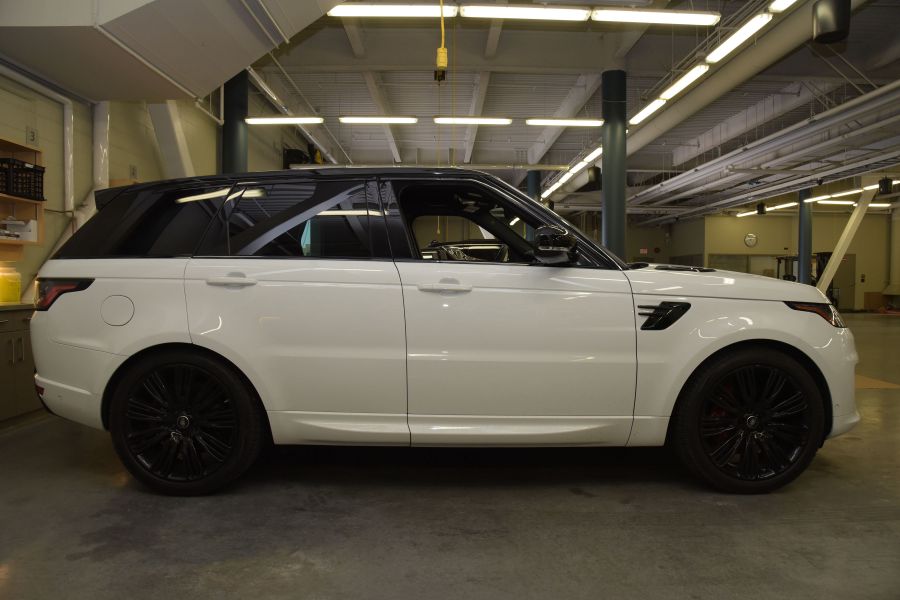 “We believe that Batth may have targeted other victims” says Cst. Tania Visintin.

“Investigators are expanding their focus to look at crimes that occurred outside of Vancouver and are urging any other victims to please come forward.”

Batth, who was also convicted of sexually assaulting a victim in a similar manner to the current investigation back in 2017, is currently in custody awaiting his next court appearance. 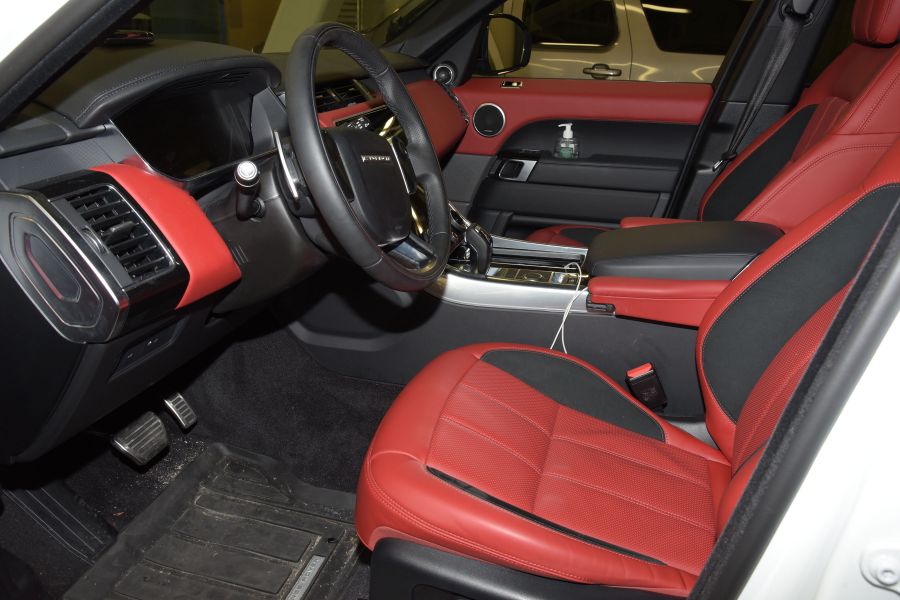