An investigation is underway after two people died on Salt Spring Island on Monday.

The Salt Spring RCMP were called to a residence on Fulford Ganges Road for what they describe as a “serious incident” around 5 pm on Monday.

Officers arrived and found a 48-year-old man dead, as well as a 41-year-old woman suffering from serious injuries that she later succumbed to.

The Vancouver Island integrated Major Crime Unit has since arrived on the island and taken over the police investigation.

No other people were hurt and the RCMP say they’re not looking for suspects at this time. 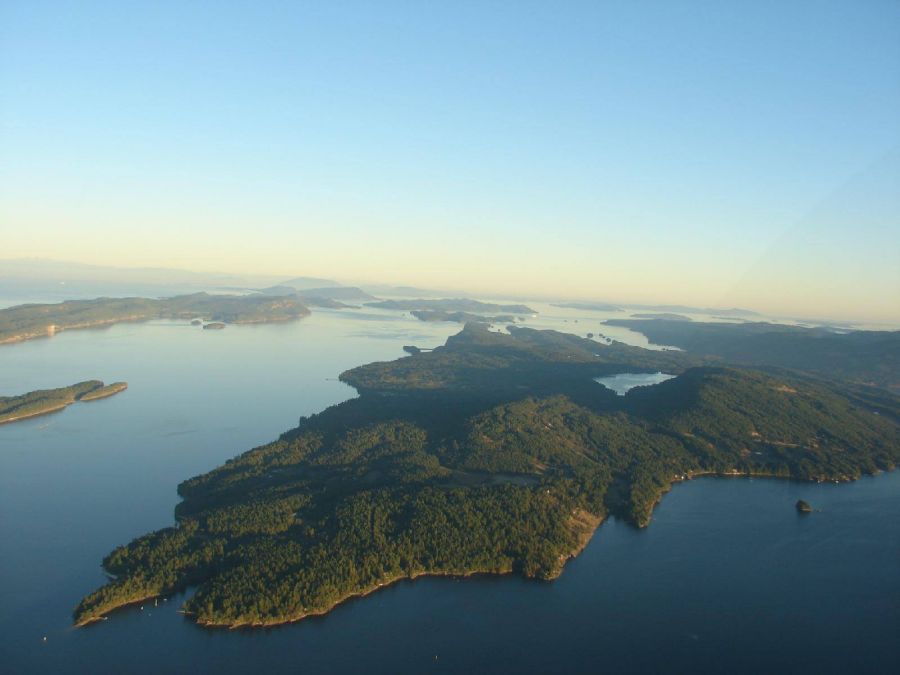 “The public is not in any danger at this time,” says an RCMP release. “At this time, the media is asked to please respect the privacy of the family.”

The BC Coroners Service is involved in the investigation to determine how, where, when and by what means the two individuals came to their unexpected deaths.

No further information will be released at this time.