The Ministry of Finance says data from British Columbia’s tax targeting property speculators shows it has helped increase the number of long-term rentals in the province.

A statement from the ministry says details collected from speculation and vacancy tax returns submitted in 2019 reveal the levy encouraged owners to “repurpose” formerly vacant properties into long-term rentals.

The statement says region-specific details of the 2019 tax declarations have been forwarded to mayors of communities where the measure applies, to help them work with the ministry on any changes.

The tax, in place since 2018, covers most residential properties in the Metro Vancouver and Capital regional districts, the districts of Mission and Lantzville and the cities of Abbotsford, Chilliwack, Kelowna, West Kelowna and Nanaimo. 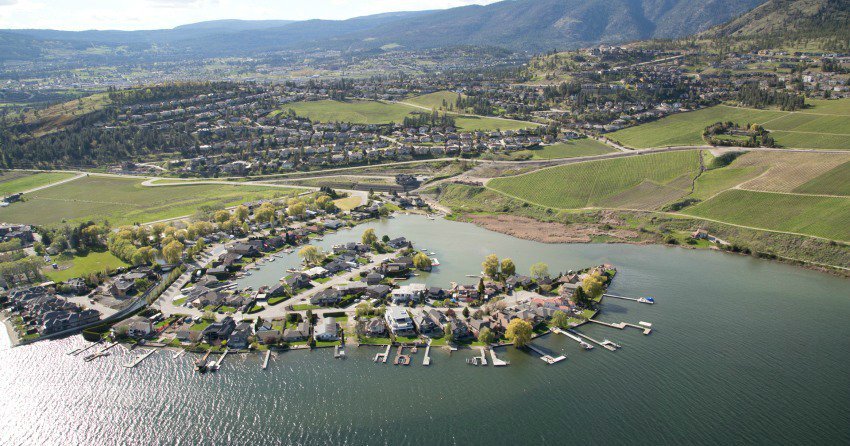 Only a fraction of BC owners must pay and the ministry says 92% of the $88 million raised in 2019 was collected from foreign owners, Canadians from outside BC, other non-BC resident owners or so-called satellite families who make most of their income from outside Canada.

The assessment is part of the BC government’s 30-point plan to improve housing affordability and the ministry says it contributed to ongoing moderation of the housing market in 2019, helped push housing starts 16% higher that year and boosted province-wide vacancy rates by 7%.

“This change in behaviour, and the tax continuing to capture speculators while exempting almost all British Columbians, shows this tax is working for the people of our province,” she says in the statement.