Teenager stabbed to death in parking lot of BC high school

A young man is dead following a stabbing outside a high school in Surrey today.

Police were called to the scene just minutes after noon after learning that someone had been stabbed in the parking lot of Tamanawis Secondary School.

Officers arrived “within minutes” and immediately began life-saving measures to try and save the 18-year-old male victim.

The teenager was quickly whisked away to hospital, but sadly succumbed to his injuries.

According to the RCMP, one possible suspect was located and arrested. Police did not say whether the suspect or victim have ties to the high school. 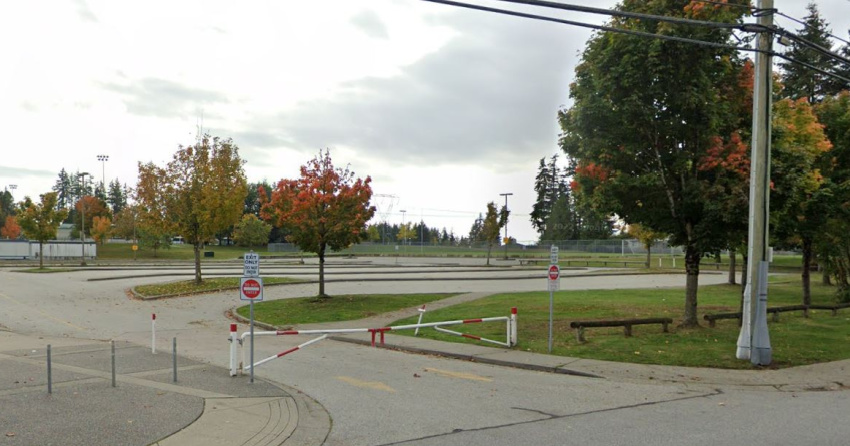 The Integrated Homicide Investigation Team (IHIT) has been called in and will be investigating the incident alongside the Surrey RCMP.

Police tape remains up around the crime scene and the RCMP suggested it will remain cordoned off for a “significant amount of time.”

As investigators are still in the evidence-gathering phase, no further information will be provided at this time.