A Kamloops Blazers forward has been left paralyzed after a snowboarding accident.

Kyrell Sopotyk, who is 19, was hurt on the weekend.

In an official statement, the Blazers said the club is “devastated” by the news.

“He is a tremendous young man and an exemplary representative of our hockey club. The Blazer family is behind Kyrell and the Sopotyks. At this time, we will respect the privacy of his family." 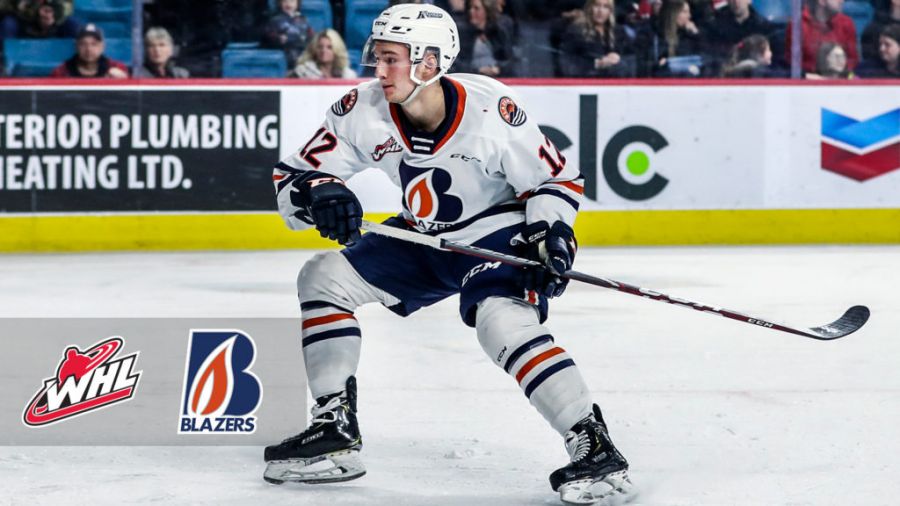 The Blazers also asked supporters to consider donating to a fundraising page set up for the family.

So far, the page has raised tens of thousands of dollars more than its $50,000 target.

The creator of the fundraiser, Kathleen Zary, said the Sopotyks are “one of the most amazing families out there.”

“If you know the Sopotyks, you know they’re a family that would do anything for others,” she wrote.

“Now, they need our help to support their son Kyrell.”

The Western Hockey League said in an official statement that it was “deeply saddened” by the “devastating news.”

It added: “The WHL and our member Clubs extend our thoughts and prayers to Kyrell, the entire Sopotyk family, Kyrell’s teammates with the Kamloops Blazers, and all his friends during this challenging time.”