Police in the Shuswap had to act quickly when dealing with an intoxicated man last week.

According to Chase RCMP, officers were called to assist Emergency Health Services on the Trans Canada Highway near Miners Bluff Road, shortly after 7:27 pm. The ambulance was called for a "man down," though when they arrived, they found the intoxicated man.

After trying to help the man, he allegedly screamed at paramedics and darted out into highway traffic. By the time police arrived from the Lee Creek area, the man had run into open farmland south of the highway. 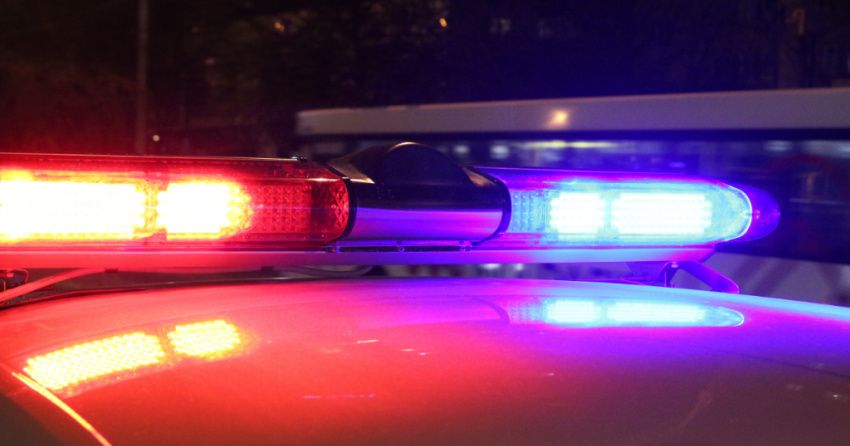 A short time later, officers found the man hiding in an open hay barn. He was then arrested for being intoxicated in a public place.

The man, a 45-year-old Alberta resident, was found to be on conditions not to leave the province or to consume alcohol. He also had several outstanding warrants from Alberta.

Christopher Cardinal was to be charged with failure to comply with the conditions of undertaking. The Crown Counsel later determined that it was not in the public's interest to proceed with the charges.

Cardinal was later released back into the community where he continued to breach his release conditions from Alberta.