A Shuswap boy is in the record books after a six-year dream turned into reality recently.

According to Guinness World Records, 12-year-old Auldin Maxwell, a Salmon Arm resident, stacked the most-ever Jenga blocks on one vertical block. He accomplished the feat on Nov. 29 when he stacked 693 pieces on a single block. 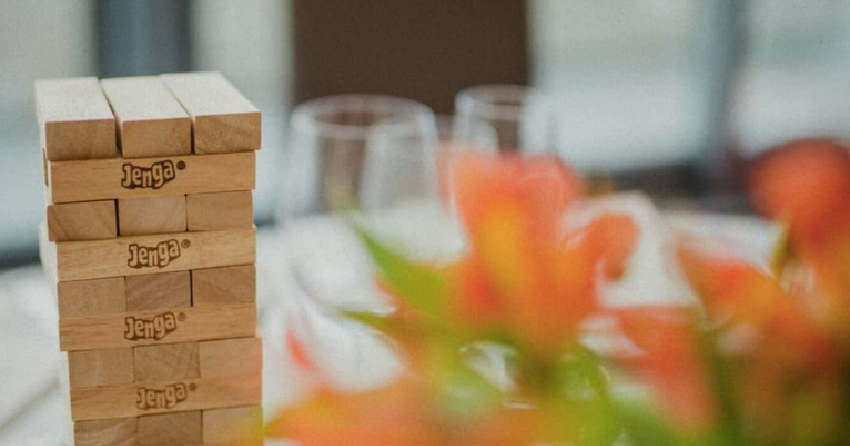 Maxwell wanted to earn a Guinness World Records title since he was six-years-old. He always enjoyed balancing and stacking objects so this challenge was a natural fit.

Following the completion of the tower, Maxwell used a couple of his Guinness World Record books to knock it over. He has held onto the final Jenga block and keeps it on a shelf in his room to commemorate the event and his success.

For those wondering, the previous record was 485, over 200 less than what Maxwell accomplished.