Prime Minister Justin Trudeau's Monday visit to the Okanagan included visits to a community centre, a family farm and the fruit processing facilities at BC Tree Fruits.

Members of the media were allowed to tag along, but there was no chance for questions.

In Kelowna, Trudeau's visit to BC Tree fruits took most of an hour, with the PM spending lots of time speaking directly with workers on the job.

"He's trying to connect with Canadians," said Fuhr. "Whenever a Prime Minister from any party can come to your community it's a big deal." 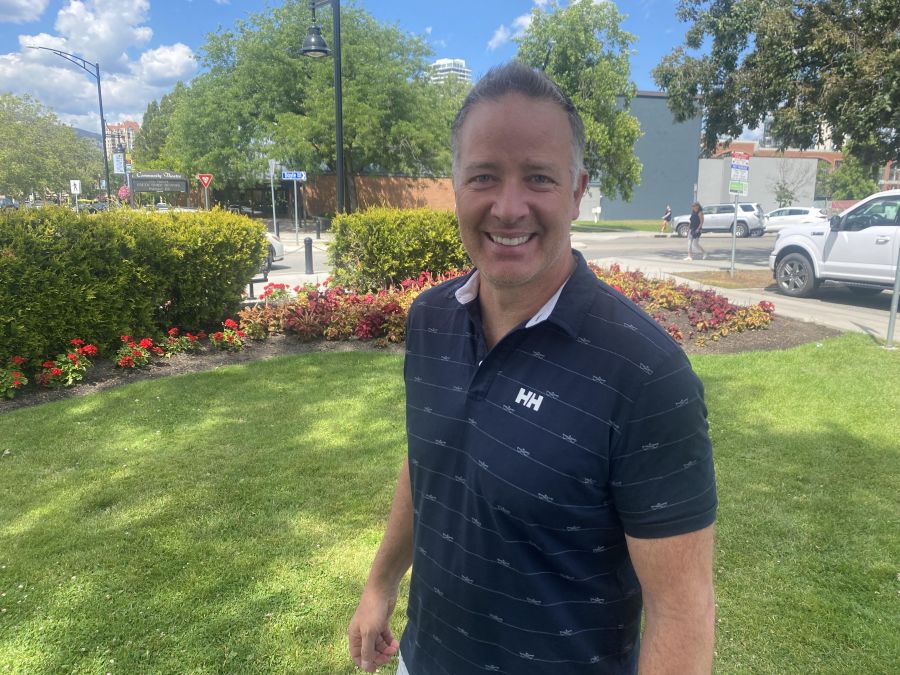 Fuhr said there were meaningful meetings with people in the agriculture sector during the visit.

Fuhr enjoyed some beer and pizza with the PM along with members of the local Liberal Electoral Association.

So he took the opportunity to press for funding for a new terminal at Kelowna International Airport.

"I wanted to say hi to the PM who I worked with for four years," he said. "And I wanted to make sure the take-away I hope he got from me, other than just, hey nice to see you, was, 'we need support for YLW'." 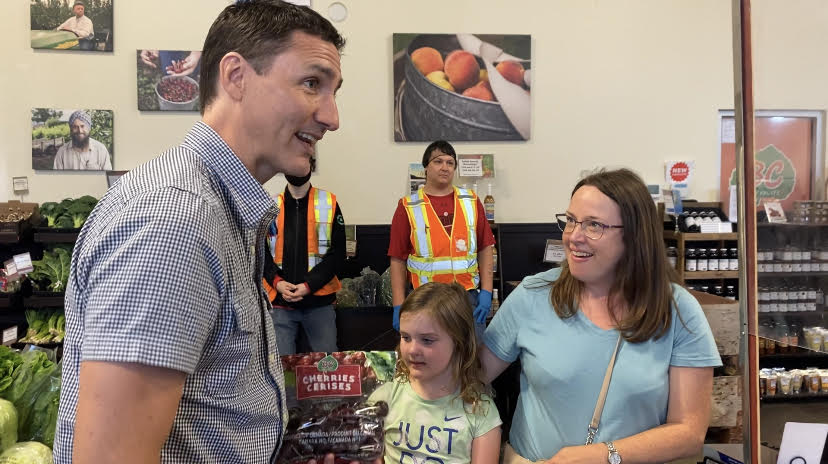 Still, Fuhr said there is a reason that most of the events on the calendar are not for elected officials.

"He wants to talk to regular people," he said, "doing regular things to find out what they're thinking and what needs to be done from a policy perspective to make their life better."

The Prime Minister's agenda was written in vague terms.

That way, crowds weren't waiting when he arrives. 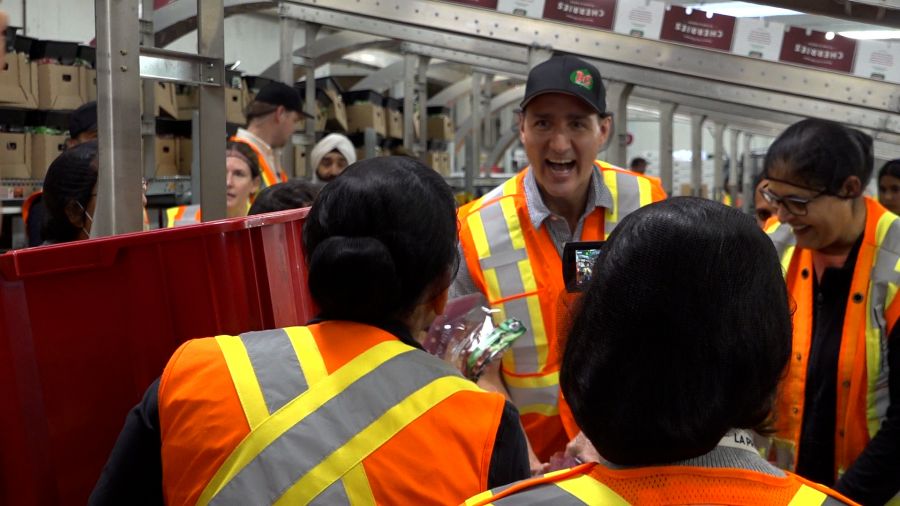 Fuh said it's not just to avoid crowds of protesters, but it clears the way for meaningful connections during his visit.

"That experience disappears when you get mobbed by people," said Fuhr.

"So I think it's less about trying to hide what's going on and more about this particular visit was that type of connection and that's the only way you can achieve it."