A joint investigation between the RCMP and BC Wildfire Service into early-season wildfires in the Westwold area last week has resulted in an arrest and charges.

Angela Elise Cornish, 42, has been charged with four counts of arson for “incidents in various locations in the Southeast District of BC,” the RCMP said.

“This spring, an area of interest was identified near Kamloops due to several human-caused wildfires on Crown Land that were suspected incendiary in nature,” explained Lisa Hudema from the BCWS.

“Due to the close working relationship between the RCMP and BCWS, coupled with the serious nature of these fires, resources were quickly deployed to this priority investigation.” 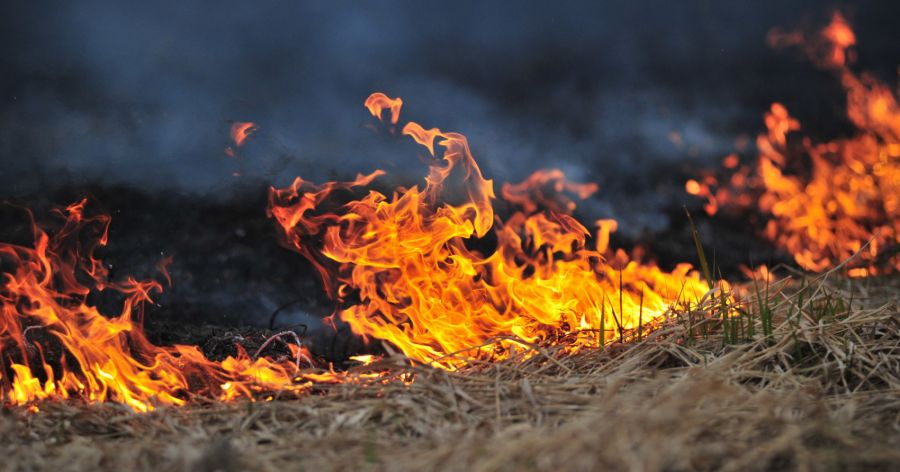 The investigation began when a resident in the Monte Lake area encountered a suspicious vehicle on a forestry road while investigating smoke in the hills on April 30.

They took note of the licence plate and reported it to the RCMP, which led to a public alert being released by police on May 3.

Other locals then came forward to report their own encounters with the vehicle, a blue pickup truck that was driven by a woman.

“I wish to acknowledge the tremendous assistance of the Monte Lake and Westwold residents, who provided our investigators with the valuable information we needed to successfully advance this investigation,” said Chief Supt. Brad Haugli.

Cornish is being held in custody until her bail hearing on May 16.