The second deal saw Leif Mattson, 20, head to the Spokane Chiefs in exchange for a third-round pick in 2020.

"We feel that we've really strengthened our hockey club with Matthew Wedman and Jadon Joseph down the middle," said Bruce Hamilton. 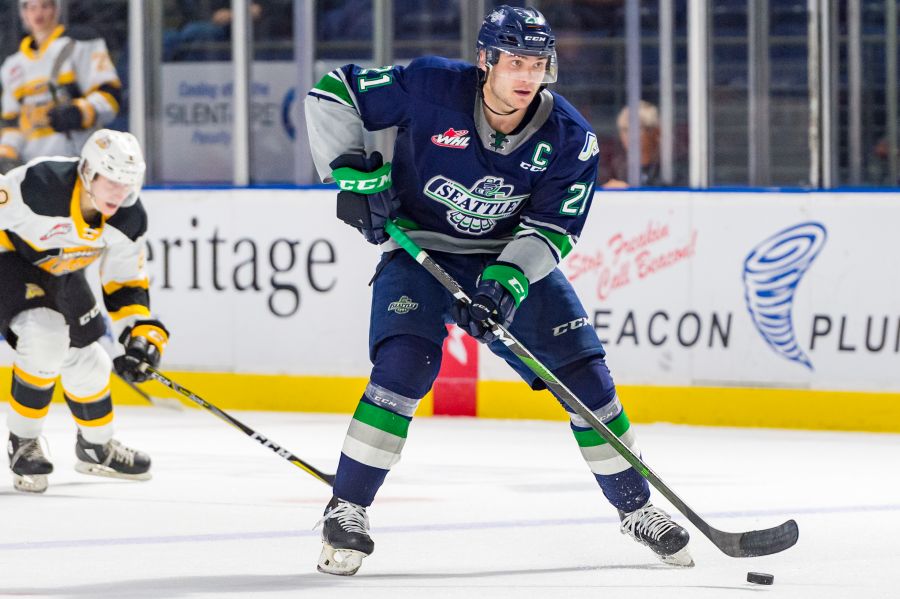 "We've been pursuing Wedman for six weeks, it's been a long grind of negotiations and we knew it was going to cost picks. He's going to elevate our team in leadership and scoring.

“He's the captain of the Thunderbirds, he brings leadership and a big physical presence. He scored 40 goals last season; we're looking for him to add some offence to our team and help him pursue his career to become a pro player.

Hamilton added: "Anytime you make a move with overages, unfortunately, someone is moving. Leif has been a great player for us, he competed hard and is a solid person.

“We've made a move that I think will be good for him, he'll fit in well in Spokane. I think if there's a place to go, this is a great place, he's going to slot right into their top-six. We want to thank Leif for everything he has done for the Rockets and wish him well in the future.

"Spokane's pick in the draft is actually Regina's – there's a chance that it will be an early third-round pick that will help us significantly."