The first Hockey Hall of Fame class since 2020 has been announced and it’s dominated by Vancouver Canucks greats.

Henrik Sedin, Daniel Sedin and Roberto Luongo headline the 2022 class, alongside Daniel Alfredsson, Riika Sallinen and Herb Carnegie, who was inducted in the builder category.

Congratulations to Daniel & Henrik Sedin and Roberto Luongo for being inducted into the Hockey Hall of Fame, Class of 2022.#HHOF2022 | #Canucks pic.twitter.com/fNeHpVrlet

The Sedin twins are the first players to be inducted into the Hockey Hall of Fame after spending their entire careers with the Canucks.

Henrik served as the team’s captain for eight seasons and finished his career with 1,070 points in 1,330 games.

He won the Art Ross Trophy and Hart Trophy in 2009-10 and is the only player in league history to win the King Clancy Trophy more than once.

Daniel had similar career numbers to Henrik, with 1,041 points in 1,306 career games, and won the Art Ross Trophy the year after his brother, along with the now-Ted Lindsay Award, in 2010-11. 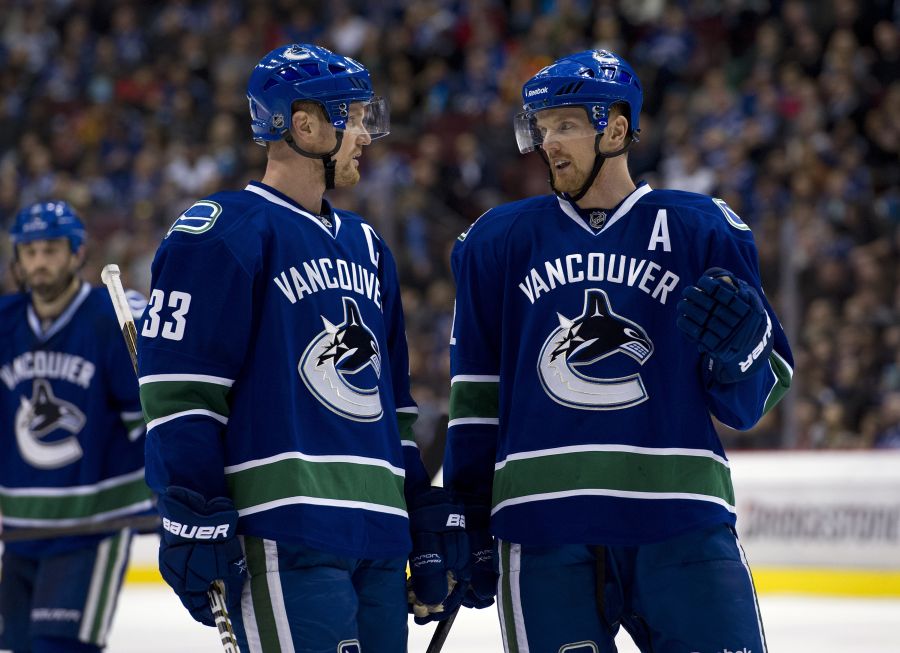 The identical twins always had a special chemistry on the ice and both factored in on the same goal 743 times in the NHL, which is second all-time behind the legendary Edmonton Oilers due of Wayne Gretzky and Jari Kurri.

They also had a strong international career representing Sweden, winning Olympic gold in 2006 and adding a World Championship gold in 2013.

Luongo was a teammate of the Sedin twins for his entire tenure in Vancouver between 2006 and 2014.

Always a popular teammate and figure in the hockey world, Luongo ranks near the top of most all-time goaltending categories. 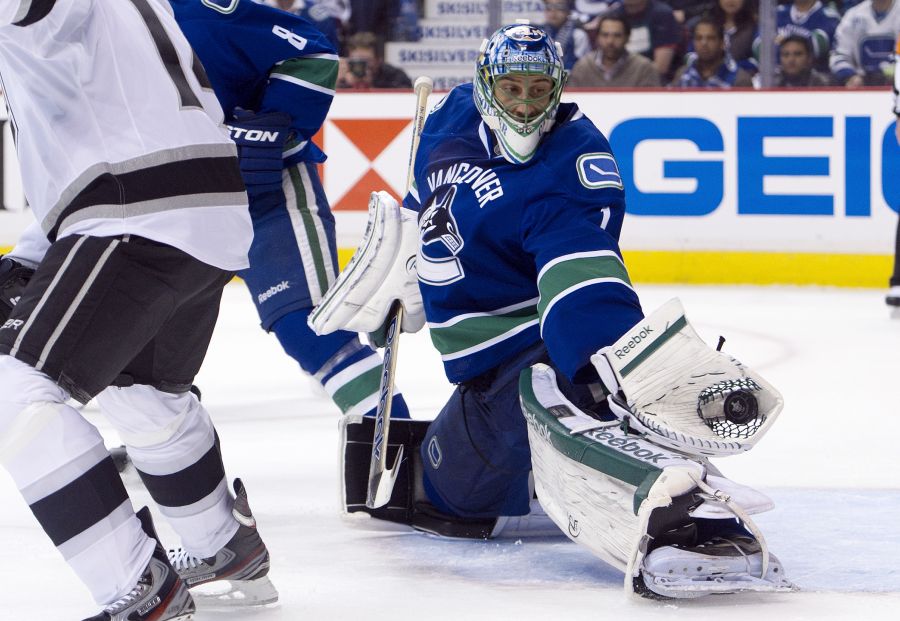 He was a three-time Vezina Trophy finalist, won two Olympic gold medals with Canada and even served as the Canucks’ captain for two seasons.

Both Luongo and the Sedins were instrumental in the Canucks dominant 2010-11 season, which ended with a heartbreaking loss to the Boston Bruins in game seven of the Stanley Cup Finals.

The six members of the 2022 class will be inducted into the Hockey Hall of Fame later this year.