The 2021 Scotties Tournament of Hearts is back and the Kelowna Curling Club is using it as an opportunity to help those in need!

According to the club, they are taking part in the Sandra Schmirler Foundation's annual telethon. The event kicks off on Sunday, with the Kelowna club manning the phones between 6 and 9 pm. 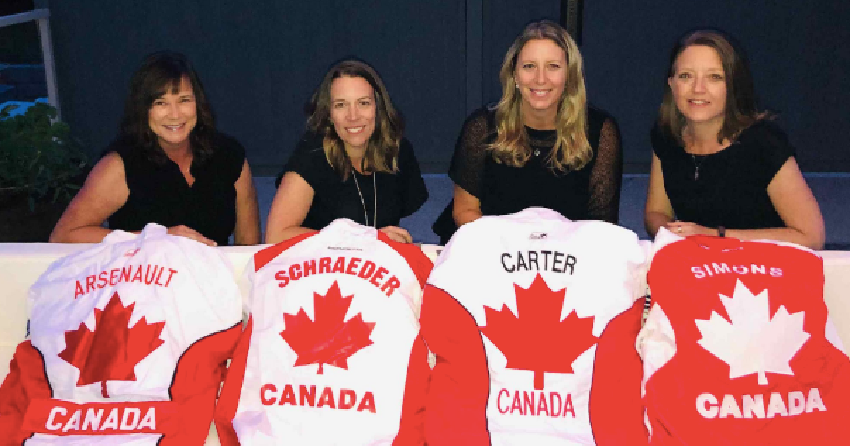 In addition to the world champs, BC Champions Lisa Walker-Stephenson and Jaquie Adams will be in attendance.

This is the 20th anniversary of the telethon. The Foundation hopes to raise $500,000 this Sunday.

All in all, the foundation has given out $4.7 million to 61 hospitals across the country, which includes Kelowna General.