A sensational 2019 has reached yet another high for Canada’s teenage tennis star Bianca Andreescu.

On Monday, the updated Women's Tennis Association world rankings placed Andreescu in fourth, making her the highest-ranked Canadian woman ever.

The 19-year-old's new Canadian record beats the previous high mark of fifth place, set by Genie Bouchard back in 2014.

There were some major surges up the rankings from our Canadian men after reaching multiple finals last week... and @Bandreescu_ makes even more history by becoming the highest-ranked Canadian ever in the @WTA Rankings. pic.twitter.com/EqNj2nJ0b5 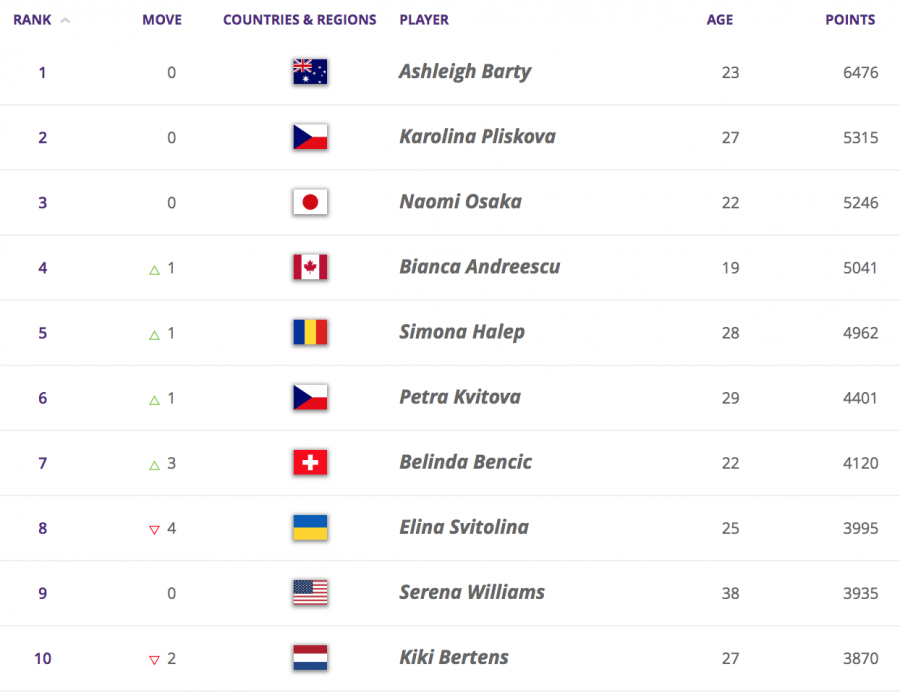 Andreescu has rocketed up the world rankings this year after winning prestigious tournaments like the US Open, Indian Wells and the Rogers Cup in Toronto

However, she managed to obtain her new ranking without even playing a match, as Ukraine’s Elina Svitolina dropped four spots after a second-round loss last week.

One year ago, Andreescu was ranked 243rd in the world. 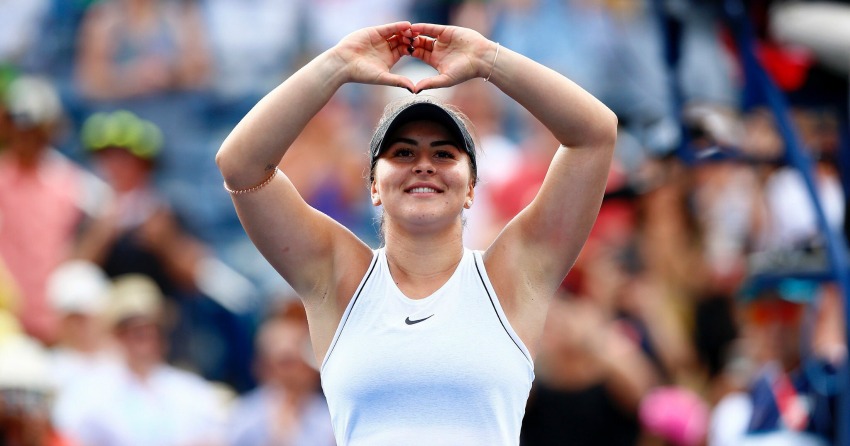